You and your crew plan and carry out a robbery. Distract guards. Avoid cameras. Fool alarms. Dodge lasers. Steal art. But be quick, time’s already running out…

Art Heist is a thrilling escape-room-style adventure, where up to four players at a time try to steal a painting from our purpose-built gallery. Live performers play guards patrolling the space, allowing for unlimited creativity of problem solving.

“This is bespoke, immersive theatre of the highest calibre” – Sydney Arts Guide

“A brilliant piece of theatre” – The Buzz From Sydney

“Makes you feel like you’re in Ocean’s Eleven, and it’s thrilling… The most fun you can have without spending a night in jail” – The Brag

With thanks to Alli Burness, Sweet Potato, the team at Giant Dwarf, Phil Boddington, Steph Ryan, Sam Wade, and our amazing Pozible backers. Thank you! 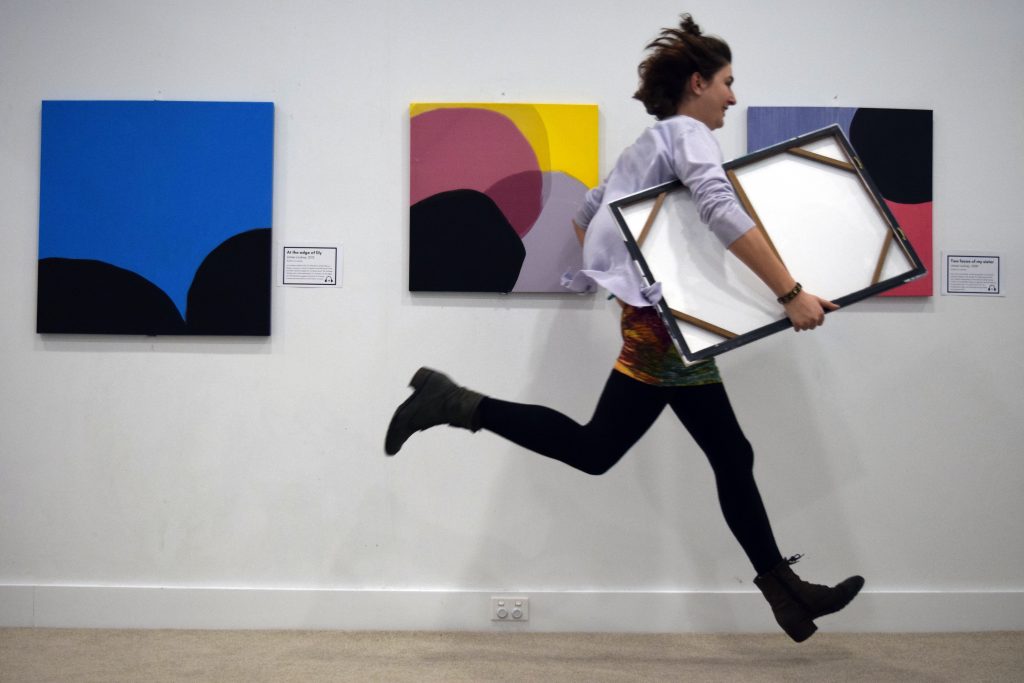 This project was supported by funding from Inner West Council 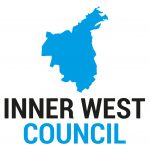